Let me share with you in this article some emerging technology trends that are reshaping the aviation and airline industry in 2021 and years to come.

Technology Innovations in the Aviation and Airline Industry

Biometrics is a buzzword in the aviation and airline industry.  Some airlines worldwide are committed to exploring new and innovative ways to improve passengers’ travel experience through biometrics; Delta Air Lines and American Airlines are on the top of the list.

A number of international airports as well, including Heathrow Airport and Hong Kong International Airport, have also started major biometric-related projects that are expected to play a crucial role in reshaping passengers’ experience in 2021 and years to come.

The UAE is also taking some considerable steps to launch what they call a biometric path, which is expected to offer its passengers a smooth and seamless flying journey.

It is worth mentioning that ongoing efforts are being exerted on the part of those in charge in the aviation and airline industry from various parts of the globe to explore and define the future role of biometrics technology in travel.

One area in which airports utilize blockchain technology trend is its ability to enhance passengers’ identification processes through reducing the need for multiple ID checks.

Towards the end of 2020, Singapore Airlines launched programs named KrisFlyer and KrisPay, which are claimed to be the world’s first blockchain-based airline digital wallets.

It is worth mentioning that there are a number of initiatives to proof how blockchain technology can help to create what they call a single source of truth for flight data, offering passengers a seamless travel experience.

Recently, robots are becoming a common sight in airport terminals. It is a matter of fact that a wide range of airports around the world are adopting robotics to optimize efficiency in the services passengers get at airports.

Asian airports are currently taking the lead in utilizing robots as a technology trend that is there to boost passengers’ travel experience. Airstar robot as well as Rada robot became last year the first robots to be deployed in some Indian Airports. In Europe, a humanoid robot came to life.

Robots are expected to play a key role in baggage handling matters at airports. Thanks to Artificial Intelligence (AI) and Machine Learning (ML), various airport robots have the ability to learn and expand their knowledge in a way that make the able to provide more relevant information to passengers and additional operational benefits to airports and airlines.

Artificial intelligence (AI) is a major technology trend that is emerging and playing a key role in the aviation and airline industry. A wide range of airlines and airports have already launched AI-powered products, such as chat bots and virtual assistants.

The question now is, how can this technology further revolutionize passengers’ travel experience and optimize efficiency at airports. The matter is being explored and tested nowadays. AI is expected to be applied to every matter in the operational infrastructure.

More developments in this aspect are expected in the upcoming years since AI is gaining further traction across the aviation and airline industry worldwide.

Since people are becoming more accustomed to using virtual reality (VR) products such as Oculus, Google VR, and PlayStation VR, as well as augmented reality (AR) enabled smartphones, some airports and airlines are deploying those two technology trends both in airport terminals and inflight.

The UAE is among those countries to have trialed VR headsets in a number of airport lounges. A number of airlines see some potential in AR and VR.

Voice technology, or voice recognition technology, is becoming embedded in our everyday lives in forms of Amazon Echo, Google Home and Apple’s Siri, and it is gradually becoming the norm to casually interact with the technology.

This year, 2021, United Airlines passengers have the ability to use Google Assistant to start the check-in process by using voice recognition technology and simply saying, “Hey Google, check in to my flight”.

It is expected in years to come that that voice technology will have a key role to play in creating a seamless and more personalized travel experience from home to gate.

Coupled with the ongoing digitalization within the air transport industry, the number of cyber attacks on airlines is soaring. Munich Airport’s Information Security Hub, and Airbus as well as SITA’s Security Operations Center Services are among the recent initiatives to combat cybersecurity attacks.

To put the long story short, some emerging technology trends are transforming the aviation and airline industry in 2021 and years to come. The airline industry outlook main target in 2021 is to offer travel experiences that are more personalized and technologically enhanced.

Willing to travel safely and at ease to various parts of the globe, Emirates, Turkish Airlines, and Saudia Airways have got some safety procedures and processes thanks to deploying some technology innovations so as to make life easy for you and guarantee a seamless flying experience. 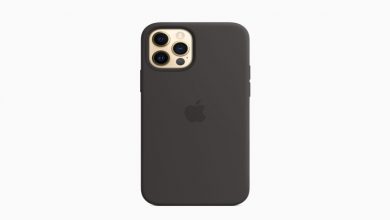 Are you looking for a stunning cover for your iPhone, giving it additional protection and a classier look? 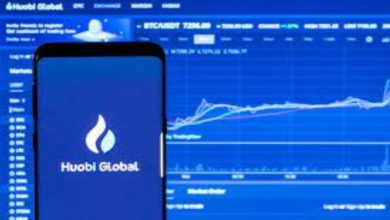 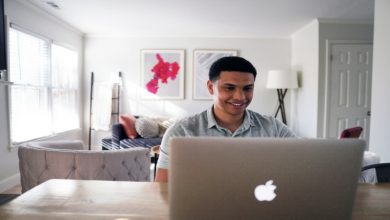 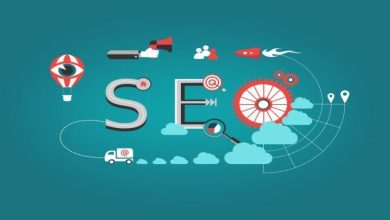