Radiation can be found everywhere, in electromagnetic frequencies (EMF) from our smartphones and Wi-Fi routers to UV light from the sun and even the very earth itself. It’s a known fact that we expose ourselves to radiation in our day-to-day lives.

However, with the introduction of 5G networking and an increasing number of wireless devices in our homes, is it possible that we’re exposing ourselves to too much radiation?

To find out, we first need to have a deeper understanding of radiation, where radiation comes from, and what steps we can take to reduce our exposure to EMF and other background radiation in our homes.

Radiation is a type of energy that emits from a source in the form of a wave or particles that can travel through space and other mediums. The most common kinds of radiation include visible light from the sun, microwaves, telecommunication signals, and X-rays.

Radiation exists in different frequencies and wavelengths on the electromagnetic spectrum and can range from non-ionising radiation (generally harmless unless in prolonged contact) to ionising radiation (can immediately damage cells or organs in the body).

What Is Non-Ionising and Ionising Radiation?

Ionising radiation – includes high energy radiation such as x-rays and gamma rays. Even brief exposure can be dangerous, although you’re less likely to meet with ionising radiation daily unless you work in a lab or are undergoing specific treatments.

If you intend to purchase EMF shielding products such as a radiation blanket or anti-EMF beanie, be aware that they can only protect against non-ionising radiation; protection against ionising radiation requires much stronger material.

What Are Sources Of Radiation?

Cosmic radiation comes from highly energetic particles from both the sun and the universe around us entering the earth’s atmosphere. The earth’s electromagnetic field blocks most cosmic radiation, but some particles do get through to the ground, while other particles can interact with the atmosphere to form different types of radiation.

There are also trace amounts of radioactive material you can find in the body from food, soil and water, which mainly come from the naturally occurring potassium-40.

Apart from natural sources, you can find a small fraction of radiation present on Earth through manufactured means. The most widespread but subtle type of radiation is the non-ionising electromagnetic fields generated from electrical devices.

Cell phones, power lines, signal towers and wireless routers all emit EMFs, which can be harmful to your health if you’re consistently exposed to them non-stop.

When Is Radiation Harmful?

The debate whether or not certain types of radiation is harmful revolves around non-ionising radiation, which scientist consider to be relatively harmless due to their low energy levels.

However, while the intensity of non-ionising radiation is quite low, our exposure to EMFs from Wi-Fi routers and wireless devices is at a near-constant level, given that these devices are usually around us all the time at a close distance.

Combine EMFs with the electronic radiation being emitted from smartphones, laptops and computers, and it’s no wonder that there are health concerns regarding the amount of non-ionising radiation that we expose ourselves to day in and day out.

How Can I Protect Myself From EMFs?

You can prevent overexposure to EMFs by spending less time around EMF sources and distancing yourself from EMFs whenever possible.

Try to reduce the amount of screen time you spend on your devices and keep some distance from the wireless router.
buy singulair online idhfa.org/pdfs/new/singulair.html no prescription

Don’t have your mobile phone, tablet or laptop too close to your body, and have your devices on airplane mode when not in use.

If you can, turn off your wireless router at night to prevent exposing yourself to EMF throughout the night. It would be best if you also left any wireless devices outside of your sleeping area, as these devices can still emit EMFs even when not in use.

If you have to spend time around EMF-emitting devices, your best option is to wear EMF-shielding clothing, such as an anti-EMF beanie or a radiation blanket if you’re at home. While they can’t reduce your radiation exposure to zero, they can certainly help limit it. 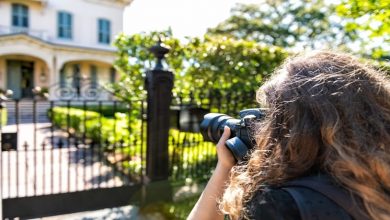 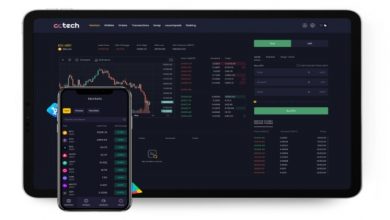 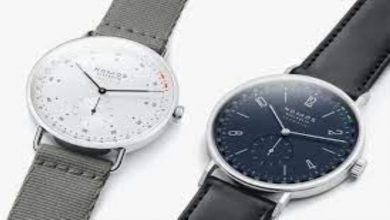 NOMOS GLASHUETTE: Most Prominent Manufacturers Of Modern Watches In The Industry 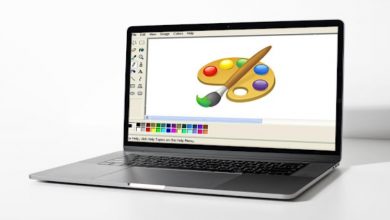 MS Paint Features You May Not Know