Laptop battery technology has come a long way from the early NiCad packs that had to be carefully managed. Otherwise their charge capacity would rapidly diminish to the point where an hour of unplugged operation was a fond memory. Some manufacturers did a better job managing NiCad battery life than others, but the only reason for nostalgia about those times was that the battery packs could often be rebuilt by the ambitious do-it-yourselfer.

NiCad technology was largely replaced by NiMH (Nickel Metal Hydride) batteries in laptops, which have excellent charging and discharging characteristics as single cells, but which also proved to be tricky to recharge in a battery pack and required some management on the part of the laptop user for maximum life.

Some technologists insist that NiMH batteries don’t suffer from the same memory effects as NiCad, but nobody argues about their weight, both types of batteries being heavy. Most recent laptops are equipped with Lithium Ion (Liion) batteries, which are much lighter and don’t require any special behavior on the part of the laptop user.

However, they have a higher internal resistance which makes them prone to overheating at a high rate of discharge, so they have to be equipped with more sophisticated monitoring circuitry. There have also been a series of manufacturing problems with these Li-ion batteries that have led to recalls due to fire risk. One other negative characteristic of Li-ion batteries is they lose capacity, whether you use them or not, at a rate of 15% or 20% per year. 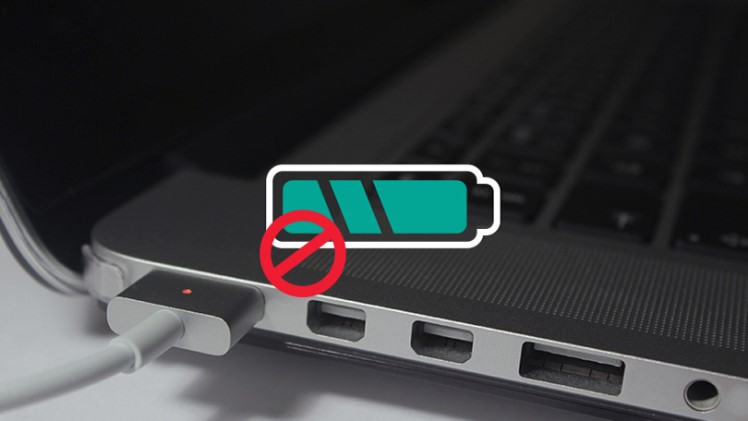 However, since most laptops are a three or four years item at best, you should get through the life of your laptop with the original battery unless you go through a complete charge and discharge cycle several times a week. If you are having problems with a Li-ion battery, the first step is always to check on the manufacturer website to see if it has been recalled. 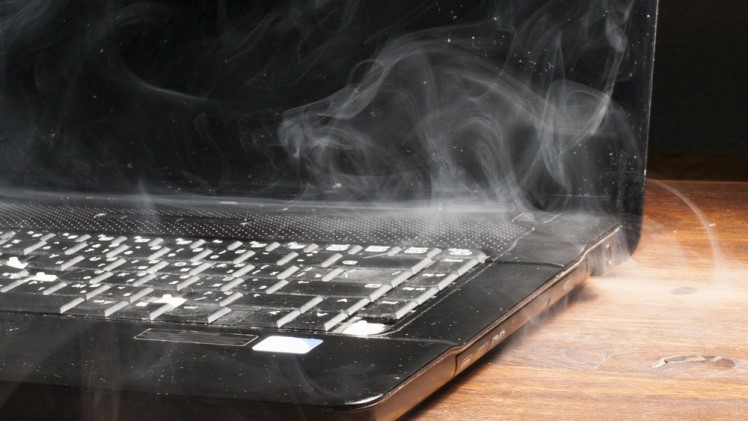 Things That Go Wrong With Laptops 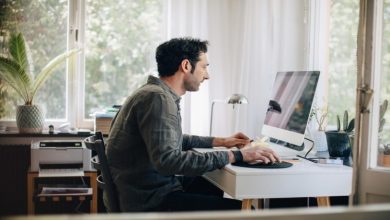 How White Label Marketing Partners Can Help Your Business. 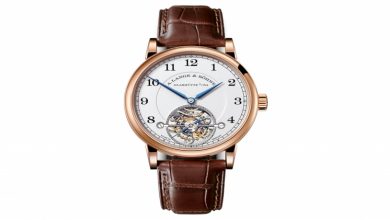 The Patriarch Of German Watchmaking: A. Lange & Söhne 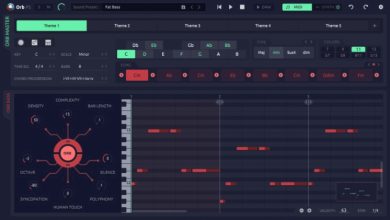