Newbie developers often have a question: how did experienced programmers manage to master several languages ​​well and write in two or three at once? The answer is actually very simple.

The fact is that if you manage to learn at least one programming language, then on any other you can start creating not too complicated programs in just half an hour of acquaintance. A lot of programmers take Python as a second language. You can learn more about it here https://servreality.com/technologies/python-development/, and then let’s find out how studying happens, and if there are any exceptions to this “easier” rule.

The main metaphor as the best and shortest explanation

All the thoughts in this article can be combined into one metaphor. It is: if you have learned to drive a car mechanically, you will be able to drive almost any car. That is, you are able to sit not only behind the wheel on which you trained in a driving school. Perhaps for some time in a new car, it will be a little unusual for you, but you will get used to it very quickly.

Nevertheless, if you want to become a participant in professional races like “Formula 1”, then you have to study your car perfectly, to the smallest screw.

The same thing happens in development: the principles are the same, but the nuances can be figured out pretty quickly.

Why is it difficult to master the first programming language?

Learning can be difficult at first:

And all this is normal, as with any study of something new. A beginner always encounters difficulties, no matter what field of activity we are talking about.

Only over time will you find that loops are quite predictable, and functions are great tools for solving various problems. In another month, you will definitely understand how to put together a reliable framework for the program. And after the same amount, you will be “close” with methods and classes.

In any case, programming languages ​​are comprehended gradually – step by step. Tune in to the fact that learning will not be fast, because you have to master a lot of new information for yourself.

Why is everything so much easier with a second language?

In the process of learning a second programming language, you no longer have to delve into the basics, because they are already known. It is enough just to understand the syntax of the new language: the designation of functions, the rules for the placement of brackets, the peculiarities of using operators, etc.

Of course, each tool has its own “chips” and style of use.
buy avapro generic andnewonlineblo.com/avapro.html over the counter

But all this can be mastered in a couple of months, without interrupting the real workflow. And “roughly” you can write a simple program in a new language for yourself at least 30 minutes after getting to know it if you have all the necessary documentation at hand.

What we wrote about above concerns basic knowledge of the language – sufficient for work, but insufficient for the implementation of large and complex projects. When you decide to move to a higher level, you will be required to do more than just an understanding of the principles of programming. You will need to know the specifics of not only the language but even the specific version that you will be working with. For example:

After all, programming languages ​​are not created by fools and not for fools.
buy Bactroban generic andnewonlineblo.com over the counter

So, if you want to make the most of any of them, tune in to deep and careful study.

The rule that the second programming language is easier to learn than the first has one exception. It consists in the fact that the rule ceases to apply when it comes to a fundamentally different inherently PL. For example, you mastered JavaScript, a high-level language, and then decided to learn Assembler, a low-level one. 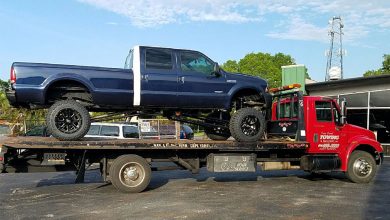 Things To Do Before Calling The Towing Services 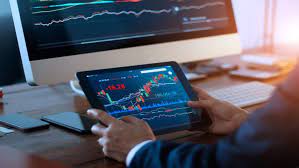 Are You Ready To Pick The Best Forex Brokers? 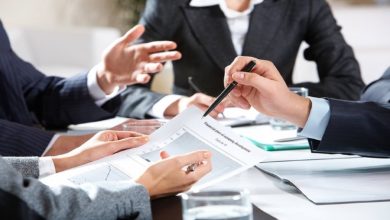 Do You Need A Financial Advisor In Melbourne? 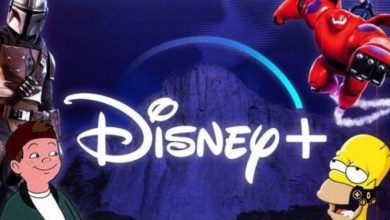 The Most Common Disney Plus Errors