Jigsaw puzzles are some of the most captivating and compelling puzzles out today. You may now complete a jigsaw puzzle online whenever and wherever you choose, thanks to technological advancements in the gaming industry. In this game, you put together different pieces to create a picture or an object.

Nevertheless, despite the fact that jigsaw puzzles are fairly common, many people are probably unaware of a number of interesting facts about them. We go through a few fascinating jigsaw puzzle facts in this article. Let’s explore them.

1. The jigsaw puzzle was invented in the 18th Century

Although several people claim ownership of the original jigsaw puzzle, most historians attribute it to English engraver John Spilsbury, a puzzle producer from Massachusetts. Around 1760, Spilsbury attached a globe map to a piece of hardwood and carved out each nation’s borders with a handsaw. He offered such maps as a teaching resource for geography.

2. Jigsaw puzzles used to be a game for the wealthy.

Who would have guessed that these jigsaw puzzles, which are now enjoyed by everyone, were once a game for the wealthy? As jigsaw puzzles gained popularity in the 19th century, wealthy families began to seek them out to use as educational tools. King George III even took an interest in them. Hardwood, especially mahogany, was the greatest material used to make them.

3. There is a museum dedicated to jigsaw puzzles.

As absurd as it may sound, there is a location to view a dizzying variety of puzzles that have been kept for years. According to Guinness World Records, the Philippines’ Puzzle Mansion has the world’s largest free collection of jigsaw puzzles. You can visit and explore this mansion to see some of the 1,500+ collections if you enjoy jigsaw puzzles.

4. They have switched to digital.

Nowadays, a large table is not necessary to play a jigsaw puzzle. This is due to the fact that this puzzle game is now playable online. You can play them conveniently anytime and anywhere by downloading them from the Google Play Store or the App Store. Jigsaw puzzles can also be played on websites like Jigsaw Explorers, which offers simple puzzles that even beginners can complete.

Jigsaw puzzles are not only just entertaining but also good for your health. They can hone your problem-solving abilities while also sharpening your focus and stimulating your intellect. They have grown in popularity recently because of this. A jigsaw puzzle might satisfy your need for a healthy game for the mind, body, and spirit.

6. The jigsaw puzzles are available in a wide range of themes

These jigsaw puzzles come in a wide variety of subjects rather than the typical landscape image that many people are accustomed to. There are Jigsaw puzzles themed after various things, including animals, well-known artwork, natural marvels, holidays, pastimes, reminiscences, films, places to visit, and culinary delights. 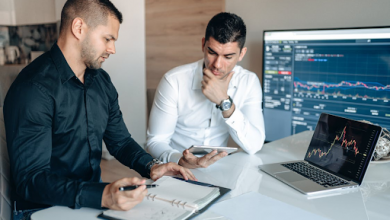 I Changed My Mind About Hot Forex Card. Here’s Why 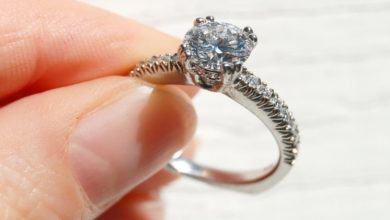 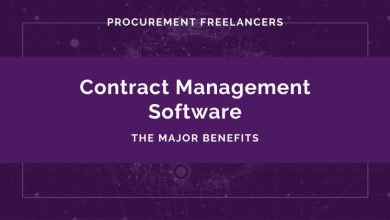