An electronic people counter is a device that senses and tracks foot traffic.  It is most commonly mounted mounted near the entrance of a building, to track people entering, or to any area which you want to know the foot traffic total.  Does this sound like something that your business or establishment can benefit from?  Let’s take a closer look, and give you a clear idea of how people counters works.

People Counters: The Nuts and Bolts

As mentioned above, a people counter can be mounted anywhere you want to track foot traffic.  Some people counters will provide a count of people who entered and who exited, while others will count in both directions.  You will generally have to manually read the traffic count off of a small LCD display on inexepensive people counters, while more expensive people counters can automatically transmit the data to a computer, or even to the Web so that you can view it on your smartphone or browser.

As we mentioned, people counters can be placed in other areas other than the entrances that are used for people to enter and exit the building.  In the case of people counters for libraries, they can be placed at entrances for meeting rooms, reference sections and childrens’ library sections.  In the case of retail stores, they can be placed at various points of entry to departments.  Also, don’t forget that they can be very useful to track foot traffic activity for restrooms, so that maintenance staff can restock bathroom supplies and clean the bathroom.  It also lets you know if you have enough bathrooms or restrooms to accommodate the number of people in the building.

The importance of people counter data (also referred to as footfall data) for retailers, is very important, but very easy to understand.  Without a history of foot traffic data, a retailer only has half of the information.  For example, if a retail store finds that its revenue has decreased the last three months, the first thing that must be determined is if the drop in revenue is attributed to something internal to the store, or external to the store.  Without traffic counter history, this cannot definitively be understood.  Here’s how it breaks down.  In our example, if the foot traffic totals has also decreased over the last three months, then the issue is most likely related to external issues (construction in your area, poor advertising, poor curb appeal of the store, etc).  However, if the foot traffic has not decreased, then you know that the issue is internal to the store (the staff’s sales abilities, product selection, pricing, customer service, etc).

Finally, let’s not forget that knowing your foot traffic entering the building can also help you with scheduling your staff to reflect peak times and slow times.

The concept of people counting is easy to understand, and almost self-explanatory in its name.  However, it is so vitally important to any business or public establishment.  People counters will make your establishment more profitable and efficient, and will help you create a more pleasant experience when inside your building by understanding how many people come into the building, and how they travel throughout the building. 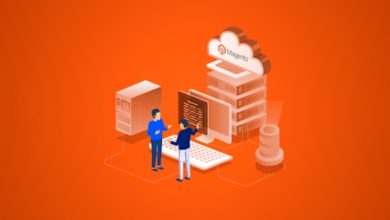 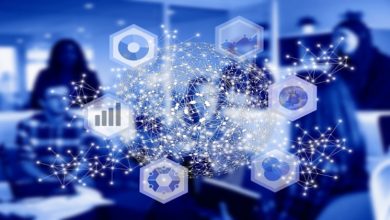 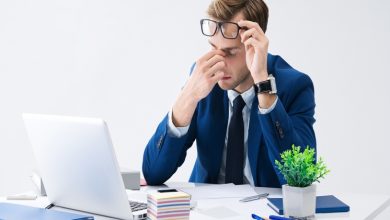 How to Get Through a Tough Work Week 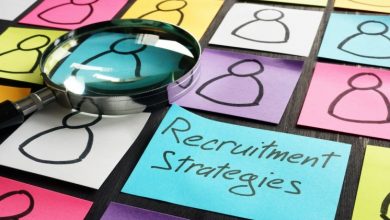 Tips about labour hiring and their recruitments!