These days, life has gotten quite hectic. People’s shopping habits have altered because of odd working hours, demanding schedules, and time restrictions. As a result, for many individuals, E-Commerce has become their favourite form of purchasing. They enjoy the convenience of shopping online from the comfort of their own homes at any time of day or night. With the ability to transfer cash online, purchasing choices are quick and convenient.

There are many e-commerce platforms in Australia. One of the most famous ones is SuiteCommerce from NetSuite. Others include eBay, gumtree, amazon, Woolworths, Kmart, big w, etc. All of them help to purchase things online and make shopping, working, etc. Easy and fast.

Let us take a look at all these sites individually.

eBay was one of the first or second e-commerce platforms to establish itself in Australia, launching in 1999, barely four years after its inception in the US. Since then, eBay has very well maintained its dominance in the Australian e-commerce market, having held its top spot ever since its founding.

eBay Australia actually provides the same services as its worldwide platforms, allowing people and businesses to sell directly through the site, both through auctions and direct sales. Fashion, automobiles, home and garden, electronics, collectables, and more are just a few of the categories accessible.

Gumtree, created in the United Kingdom, arrived in Australia in 2007 and has since established itself as its most popular marketplace and classifieds site. Millions of Australians use it to purchase and sell products and services.

Amazon actually started as a pioneer in the e-commerce industry in the United States in 1994, providing a platform for businesses to affiliates to get access to the world’s largest selection of items. While Amazon has been delivering to Australia for some time, it just established a presence in the nation in 2017, making it the country’s third-largest e-commerce site. Amazon now sells digital media, books, gadgets, fashion, fitness, automobiles, and much more to Australians.

Woolworths is an Australian supermarket that first opened its doors in the 1920s, with locations in all Australian states and territories. It now has the country’s biggest e-commerce presence among all grocery chains. Woolworths, which is part of the Woolworths Group, sells groceries and other items and services, like recipes.

Fruit and vegetables, meat, fish and deli, bread, dairy, health and beauty, household, and lunchbox are just a few among the categories available on the Woolworths website.

Another Australian-born retailer initially opened its doors in the nation in 1967 as a low-priced variety shop chain. Kmart now has 200 shops in Australia and New Zealand and an online presence in both nations. Kmart, a pioneer in the discount products industry, sells low-cost consumer goods in various categories, including home and living, electronics, women, men, kids, infants, sports, gifts, and parties. The majority of Kmart customers shop for clothing in this category.

Big W launched its online store, bigw.com.au, in 2010, and it has since evolved to become one among the most popular online variety stores, competing directly with Kmart. It initially built its brick and mortar locations, which now number more than 180. The Woolworths Group owns it. By visiting this site you can find out the best chairs covers.

Big W launched its online store, bigw.com.au, in 2010, and it has since evolved to become one of the most popular online variety stores, competing directly with Kmart. Big W sells items in the following categories: baby, children, women, men, home, travel, and outdoor. You can know about linen and tablecloths. 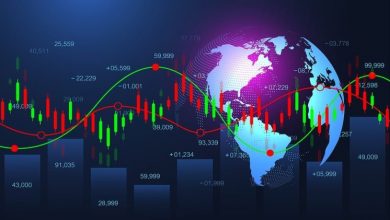 Why To Use The Best Trading Signals In Trading 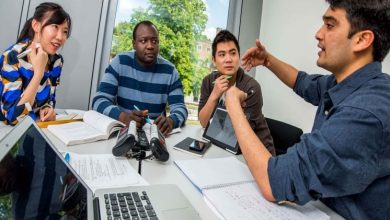 MSc in Innovation and Entrepreneurship. 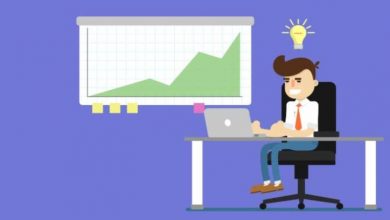 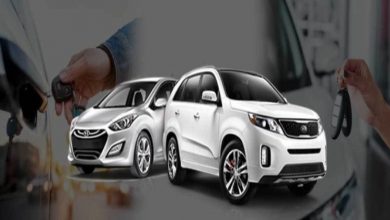 All you must know before renting a car in Sharjah, United Arab Emirates