What is academic misconduct? It’s a broad topic. The simplest way to think of it is as cheating or doing something dishonest in order to get ahead academically. There are many types of misconduct, such as plagiarizing, faking data, and lying on a resume. One type that comes up most often is where someone acts dishonestly in a group project by either not doing their part at all or by contributing less than their share to the project.

We will now see some common examples of academic misconduct.

This is one of the most common forms of academic misconduct. It can be done in several ways, for example, by using a stamp or photocopying the signature. Students need to understand that this act is unacceptable and considered cheating. If accused of forging a professor’s signature, you better consult an academic misconduct lawyer immediately.

This is another common form of academic misconduct. The act can vary from using books and notes during an exam to using electronic devices like mobile phones and calculators. Using unauthorized materials will affect the grades of students who are present at the time of the exam. For example, if a student uses a calculator when he knows that calculators are not allowed in exams, then he will be charged with academic misconduct.

This is a form of academic misconduct. It can be intentional or unintentional. When plagiarising, you are copying someone else’s work without giving credit to the original author. For example, you might have written an assignment and submitted it for credit as if it were your own but you have not properly cited the source. If accused of plagiarizing an assignment, you better consult an academic misconduct lawyer immediately. 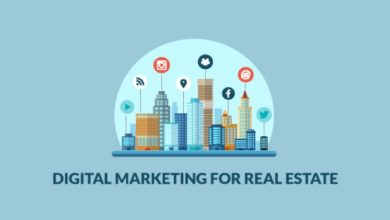 How Digital Marketing Will Transform The Real Estate Industry 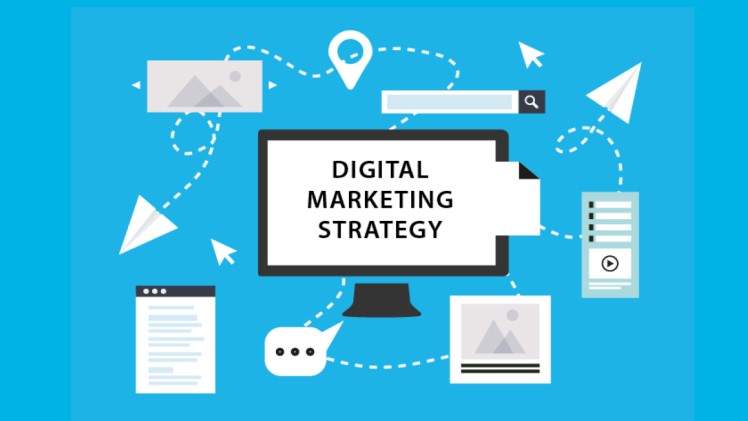 Why you need a digital marketing strategy? 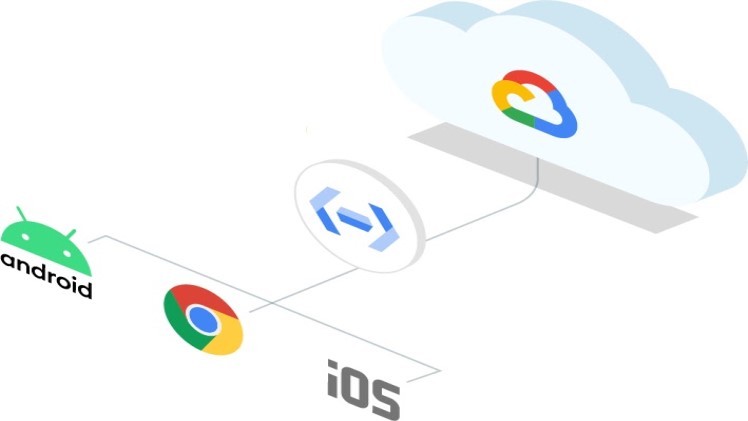